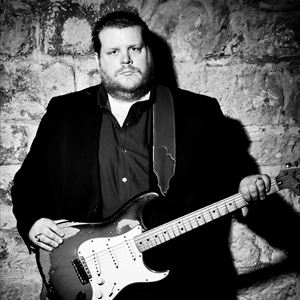 A hugely popular fixture on the European blues/rock scene for over a decade Danny Bryant is widely acknowledged as one of the best. His new, highly anticipated album “The Rage To Survive” comes hot on the heels of his 2018 “Revelation” and contains new tracks all with a classic feel but without losing the driving guitar and blues/rock edge. This is a full band show, expect to hear tracks off the new album and some old favourites too.
“What sets him apart is his passion and feeling. Danny’s playing grabs you with its intensity and urgency.” Walter Trout.